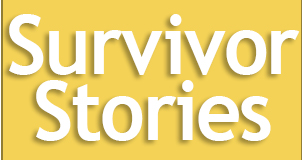 Bud & June’s story, as told by their mom Linda:

“I rescued 9 week old litter mates in February, 2016. When they were four months old I questioned my vet about hair loss near the pups eyes. Demodectic mites were identified in a skin scraping, or that is what the vet said to confirm his suspicions. Subsequent skin scrapings did not show the presence of mites. The drug, Bravecto, was given. The hair loss cleared up.

Several months later, new symptoms appeared. This time small patches of hair loss began to appear on the legs. I blamed these on the rough, biting play my two pups engaged in on a daily basis. The vet said as long as they weren’t being hurt to let them play so I didn’t have them examined.

As much as I didn’t want to admit it, t knew puppy play wasn’t causing that kind of damage to both pups. I also knew I had to stop it fast and for good. After researching mange on the internet and discovering Mite Avenge at Happy Dog Naturals, I chose this natural system to attack the problem.“

“These are the same legs one month later after following the suggested Mite Avenge program. 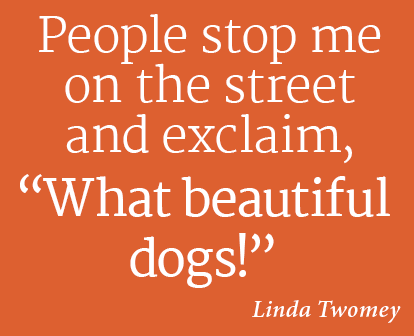 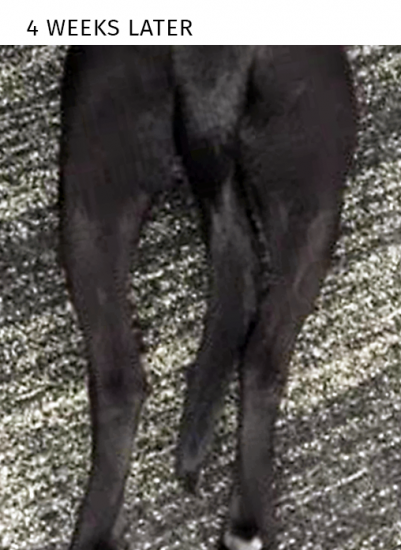 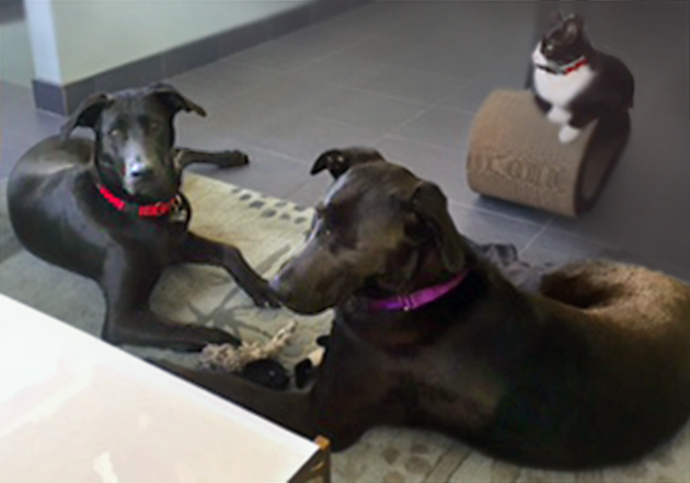 That's June on the left, then Bud and B-Bo, the boss 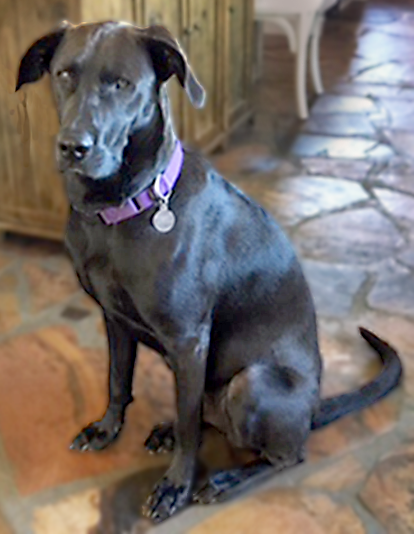 Proud Bud in all his glory

Ed.: Sometimes what we do isn’t always easy so we LOVE it when our babies succeed! Stories like Linda’s are what keeps us going when we need a pick-me-up. I could just watch this little video all day long…

Way to go Linda, you’re a Winner Mom!!! Give those two a hug from us!